YSN Marlo is a young artist hailing from Akron, OH, the birthplace of Lebron James. He got started making music from watching his dad rap. He met YSN Flow while they were in school and when they both decided to rap they started working together. The 16-year-old songwriter likes talking about the reality of what is going on in his community. Influenced by rappers like NBA Youngboy, Lil Durk and Polo G, YSN Marlo is quickly on the rise. He has opened up for artists such as Lil TJay and YSN Flow. 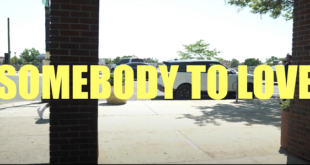 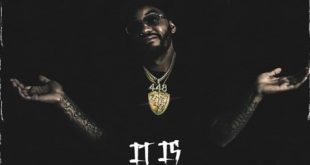 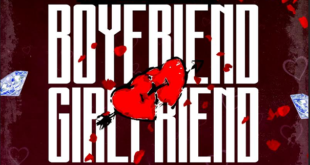 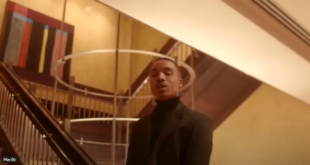 Fa Sho Fire Entertainment has signed a new R&B star. The Philly based label has …