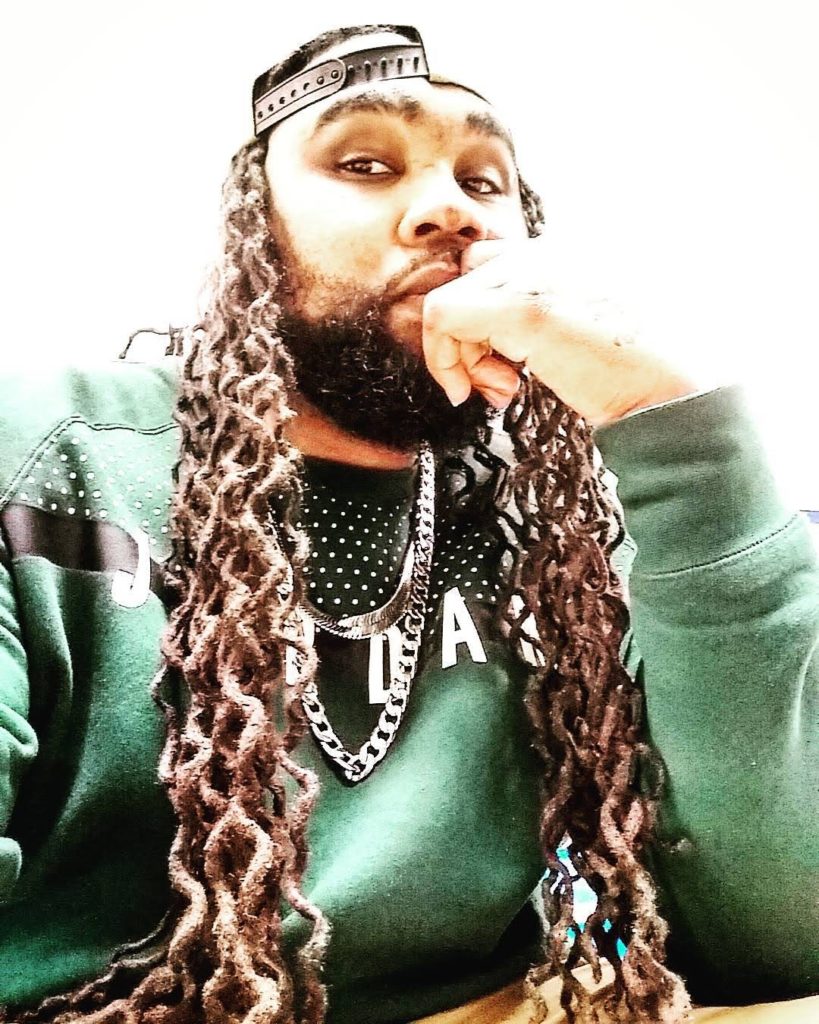 Flatline is a determined and focus artist out of Baltimore, Maryland and if you know anything about Baltimore then you know the city is one of the roughest areas in the state. For Flatline growing up, you had to have an instinct for survival due to the environment feeling like a jungle. If you had the opportunity to visit the county, then you would experience a better upbringing where its calm.

Music for Flatline was pivotal because it was his way to have a voice, deliver a strong message and relate to people who share the same struggles. Being able to express his life experiences and pain could put an ease on any of the suffering he was feeling growing up. Determined to show how lyrical he can get; he would perform at several different shows where he received great reviews around his realization and authenticity. Imagine being able to touch the people in ways you never thought you could without personally knowing them. Flatline has that type of impact on his fans.

If you ask Flatline what industry tastemakers say about his talent, he will respond saying that his word play is amazing and focus on raising his energy. Feedback like this has made him determined to become a legend in everything that he does. In the streets a major rule needed to obtain respect is to be known for your loyalty. This is no different for Flatline when it comes to music because his cloth is made of hard work, dedication, trustworthy and loyalty just to name a few.

His project collection currently consists of I Go Hard which he sold directly on the streets, Signal Found and Cold War available on SoundCloud, all received good feedback, and with that motivation he is working on the next project titled “The Foundation.” Musically Flatline is looking to own the top spot in the charts, start his own record company and most importantly obtain another college degree. He currently has two in computer technology and Urban communication, but nothing is more important to Flatline then having a better life for him and his family.

Not stopping there he is also part of Track Bullys Entertainment which is a 3-man team. Why stop at doing this solo when he can also make music with a team. There are no limits to what Flatline is capable of and you will need to stay connected to keep up with his movements. 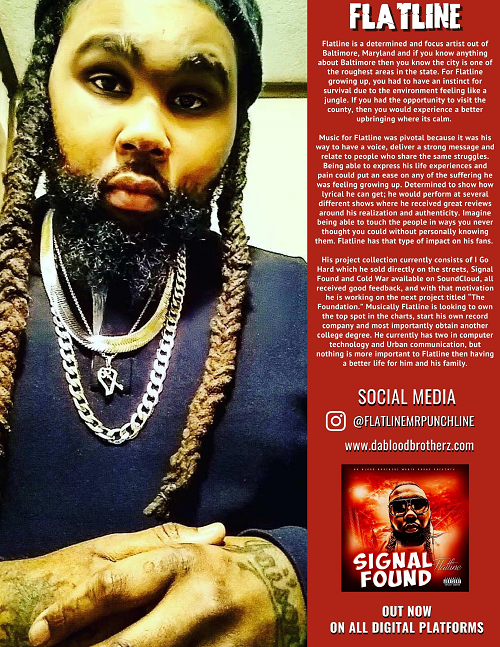 CHECK OUT THE OFFICIAL VIDEO FOR “AS THE WORLD TURNS”
Share
Powered by THE GRYND REPORT | Designed by TGR MEDIA PRIVATE POLICY
© Copyright 2016, TRACK BULLYS All Rights Reserved