Tom Margetson – Save My Soul 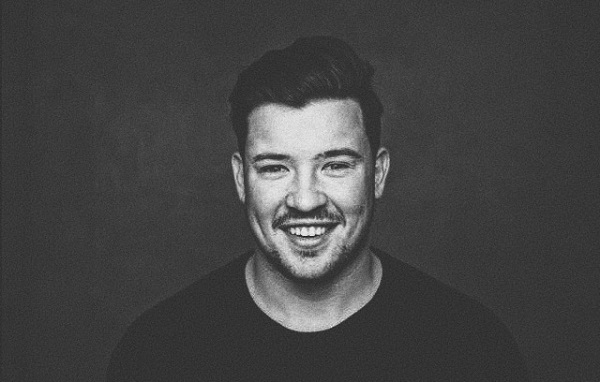 LONDON, UK – Tom Margetson is a name you need to have on your radar. This one-time professional rugby player has taken his celebrity status as an international athlete and is using it to propel himself into a career as a multitalented entertainer. Operating out of London, England, Margetson isn’t only a recording artist whose unique sound and style demands attention. He also has the lead role in a major show filming in 2021 which will put him immediately on the map.

He’s on the cusp of major success, and any fan who starts to follow him now can say, “I knew him when …” He’s launching his career as an entertainer with a single called “Save My Soul,” which is set to drop on all streaming platforms May 31. Mixed and mastered at the famed Abbey Road Studios, this single is one that takes an honest look at depression and uses Margetson’s transparent lyrics to connect with people all over the world who are dealing with emotional darkness during these troubling times.

“It’s a song about being desperate for someone to help you when you’re at your lowest moments,” Margetson said. “You’re pleading for someone to help you … anyone. You just need that nice gesture from someone to get you through that day. It’s the first song I ever wrote, and I wrote it at a time when I was dealing with a lot of mental illness associated with head injuries I received from playing rugby. I had to walk away from the sport because of so many concussions, and there have been days that had been really low for me. As I learned more about depression, I discovered that the biggest killer of men under the age of 45 in almost every country is suicide – and that’s especially true now as we’re dealing with this global epidemic. If I can reach some of those people and let them know they’re not alone, then I’ll feel like I’ve done something good with my music.”

Margetson said music was literally the thing that saved him during his darkest times – and that started even before his time as a professional athlete. Growing up in South West London, England, he said Rugby was one of the ways to distract himself from the difficult situations that arose, but music was also something that served as a healthy emotional outlet. He continued to create music on his own, even while playing professional sports. And when he began to deal with the side effects of his concussions, music helped him control his chaotic emotions.

“When we were younger, I had my rugby but I needed a distraction that wasn’t so competitive,” Margetson said. “I needed a release somewhere that was creative and I could be sensitive and open. As much as I was the big, tough rugby player, I was also a person with feelings and emotions. Instead of locking them down so tightly, I needed to release that emotional side of me. So in a lot of ways I feel my music can fill that space for people who are tied up and too tight and feel like they can’t release their emotions, or who are too busy with their lives to connect with someone. We all need that release. If I can help people do that even for just three-and-a-half minutes, then I’d love to be able to do so. If my music can help 10 people feel that connection, I’d be more than happy. I have no dreams of being a massive Pop Star, but if I can touch as many people as I possibly can, then I’m happy with that. That’s what my music is about – helping as many people as possible and connecting with as many people as I can.”

In addition to “Save My Soul,” Margetson is also preparing to release a second single called “Touch” on the last Friday of June. He’ll release another single every two weeks after that, building up to a full album release in September or October.

To listen to Tom Margetson’s music, visit any streaming service after 31st of May 2020 or follow him on social media for updates at: 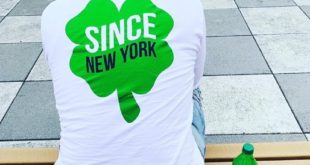 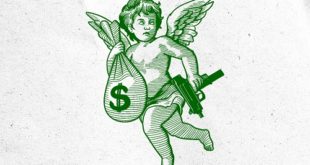 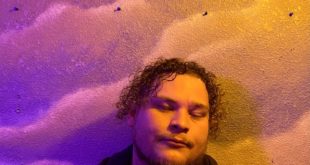