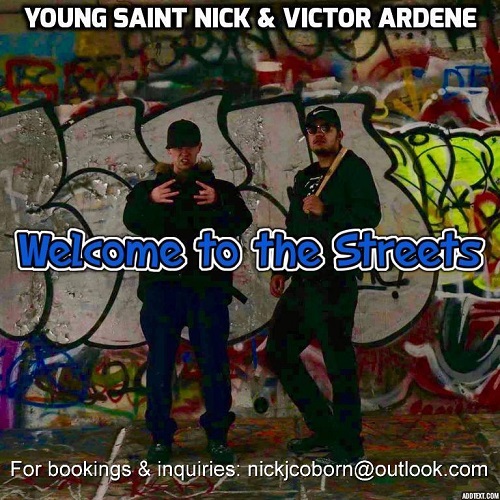 Young Saint Nick was born in Newmarket and raised in the studio. At the age of 16, YSN penned some lyrics and gave his best shot on the mic. It was a hobby until he met his partner in crime, Victor Ardene. The young producer’s interest piqued at the age of 15 and Victor decided to attend college, where he was in the top rankings of his whole class. The partnership was a Godsend because Young Saint Nick lacked the knowledge and skills needed for his newly released project. At that moment, they re-recorded/remastered every track on the mixtape “Raised in the Studio.”

The self-titled song appeared on the mixtape, which debuted on YSN’s Soundcloud and Youtube accounts. “Raised in the Studio” – a creative metaphorical semi-fictional story about Young Saint Nick’s upbringing in the studio- was created during the compilation process of the project. During this time, the dynamic duo pumped out original music that was getting good responses. After their first song, “Moving On,” they dropped it on an eight-track album across 150 music platforms.
At that time, YSN proved that he is a contender in this game. He started developing his musical technique quickly which could be heard in his delivery. In his own right, he was beginning to surpass some of his idols like Eminem and Nonstop mainly because he studied their lyrical punchlines and dance styles. With his natural touch and work ethic, YSN has been told by fans that they would rather watch him than Nonstop.
Young Saint Nick worked hard to get to where he is, and it’s safe to say he’s on his way to reaching much-aspired fame. Only time will tell where his extraordinary work ethic will take him. Connect with Young Saint Nick to watch his journey. 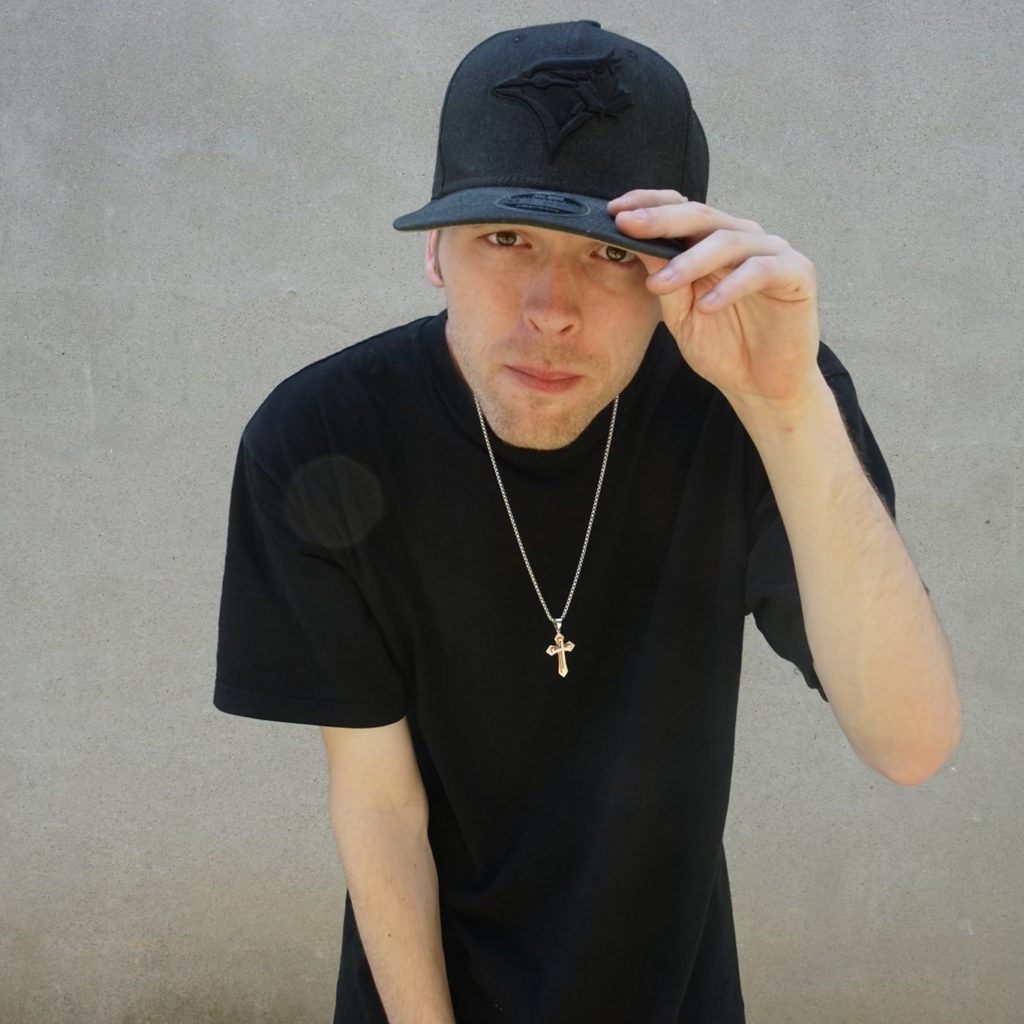 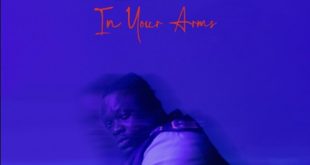 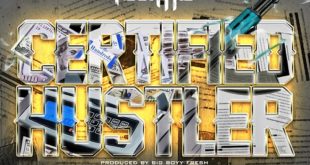 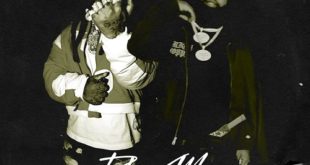 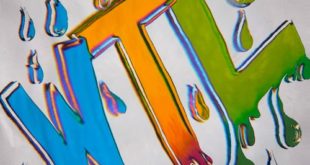