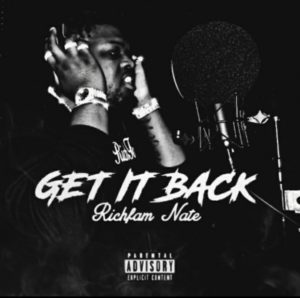 Is Richfam Nate the king of New York?!! Could this be the beginning of a Richfam takeover ?!! These are all questions many fans are asking after the recent video release of his new song “Get it back” on YouTube which racked up over 75K views in the first 24 hours. “Get it Back” has already been a successful record as its now being heard in many clubs, radio stations and events all over the country.

Richfam Nate who recently signed a management deal with Celebrity Lawyer Dawn Florio is just another success story out of New York City where many rappers have emerged on the scene as of late. After starting his career in prison over the jail phone Richfam Nate has been on an unbelievable tear since his release in January of 2021.

After getting Co-signed from other top artist in the rap game it’s safe to say Richfam Nate will live up to the hype of becoming the next big artist out of New York City. With songs like “Get Tt Back” & “Project Bench 2” Ft. Don Q it shows that the sky is the limit. Fans and media are excited to see what this year holds for Richfam Nate as he continues to blossom right out of Harlem, NY. 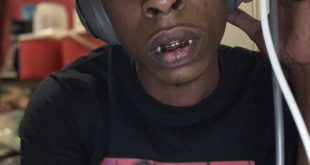 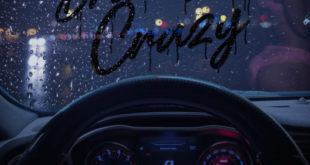 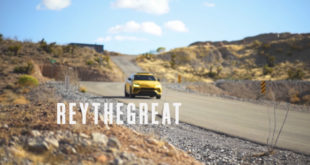 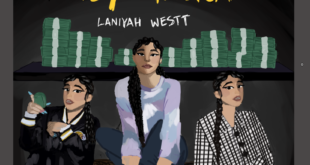