I felt “Daily” would make a good single because all people can relate to it,” says Scottie Jax. “We all have things we do day to day like work, go to school, etc. It also caters to the title of the project “Plan For Tomorrow 3” because the word daily is relatable to the word “Tomorrow” as you know.”

A “Jax” of all trades. Scottie Jax is a self-taught writer, producer, and video director. Scottie knew that music was his destiny after his 5th grade music teacher noticed the impact a Bach documentary had on him. Scottie regularly uses unique sound effects in his melodies such as trash cans and heartbeats. He made national noise for producing the single “Won’t Go Back” by Max B and worked with members of the Diplomats.

Stream/Download “Plan for Tomorrow 3” now on all major digital outlets worldwide at https://scottiejax.fanlink.to/P4T3 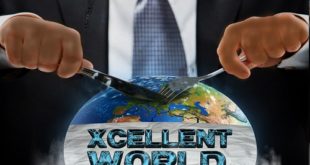 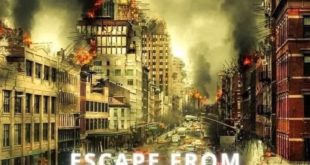 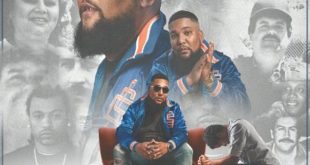 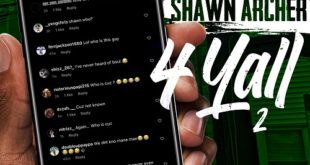