I’m currently in Fayetteville Nc , I’ve always wrote music in my head to other peoples music . I would think about what I would say with my verses and what the song actually saying . I wanted to be able to keep the kind of music I like Alive so I did it on my own. My father was killed by his best friend …shot in the back of the head 6 times while getting out of his own car. I thought to myself after that if I die now no one will have my story… so I tell my story as I do my music…Junior is for him and Jones is to keep the family name going. My music sound I would say is “versatile”. I can do “Brenda’s Got a baby” or I can do a “hit em up”. I just let the beat speak to me and I catch a vibe.

My creative process consists of me mostly just thinking of what to say that my fans would love and how to shape it to where it fits the beat. Most of the people I would love to collaborate with have passed but I would have to say either Mariah Carey or the Weekend If I could change anything about the music industry it would be the realness of it, from the labels on down … there are so many fake people in the industry that it’s watered down and the fans can’t tell what is what now because of all the fake things that come with this industry.

The one message I would give my fans is make others smile and you will smile in return My favorite song to perform is my mane freestyle because not only is it lyrical I get to do my dance called the “Mane Shuffle” and the fans love it cause it’s different Next I’m dropping a few singles then my album. I’m currently working with a clothing company from Paris on some upcoming things. I’ve been booked for a few shows in September and just a lot of new music and great vibes. 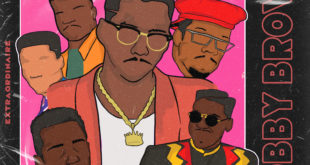 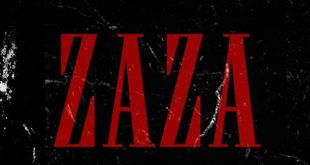 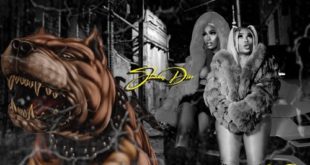