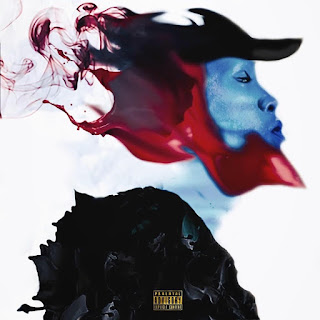 Coming off a year of great success with his popular single “Whip’n”, Cruch Calhoun has leaped from an unsigned rookie to an independent veteran. The Hip-Hop crooner has waved his belt with the likes of Smoke Dza, Albee Al, and Dave East whom he’s partnered with on several tracks prior to performing over 75 shows.

Cruch is back to business with his new album Cincerly, Cruch which gives his fans another look into the complicated life of Cruch. Be sure to stream his album on all steaming platforms.

Listen to songs from the album Cincerely, Cruch, including “Cincerely”, “Chit Chat”, “Why!?”, and many more.Buy the album for $9.99. Songs start at $0.99. Free with Apple Music subscription.