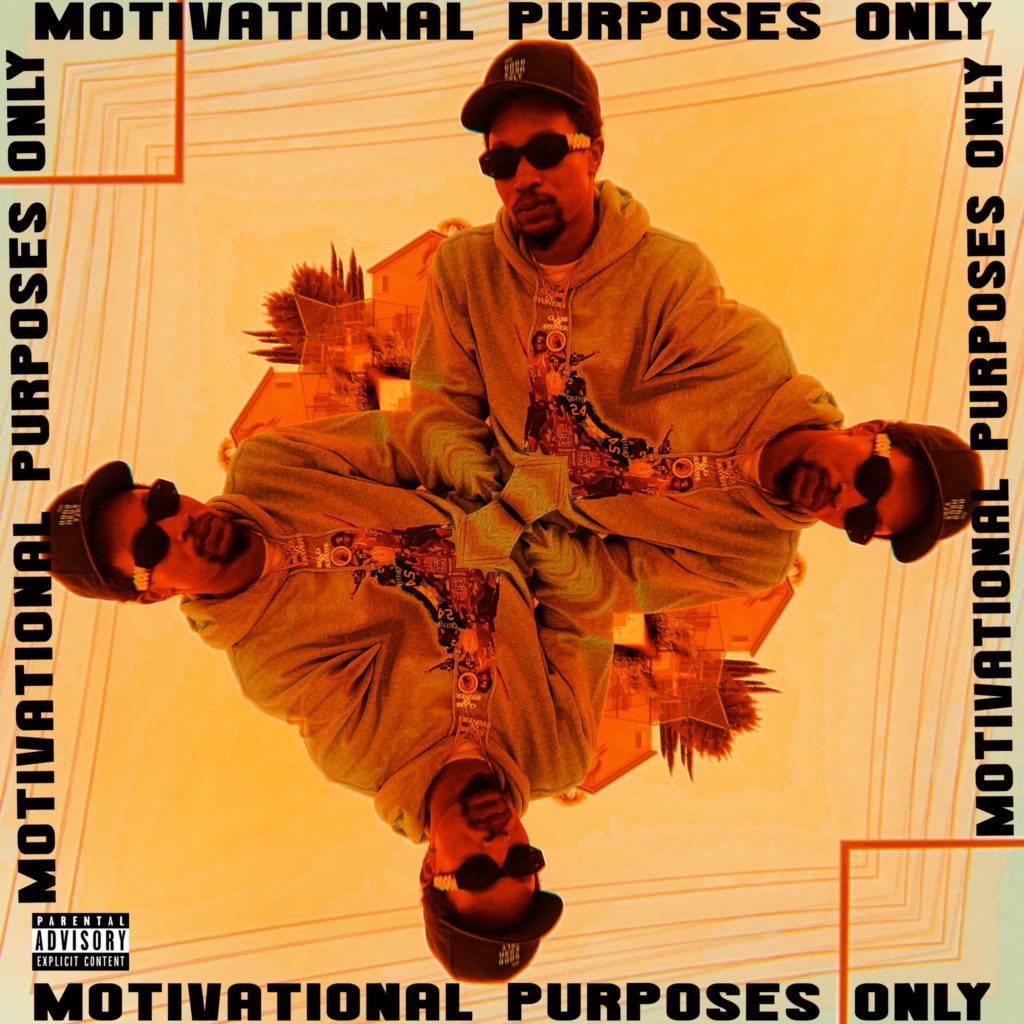 Atlanta, Georgia’s underground scene is still thriving despite being in the middle of a pandemic, and one of its breakout stars has been Kris J. Kris has been releasing music, visuals, and merch consistently. His “
Class Of Stoners merchandise has been worn heavily by the cannabis community as well as NBA legends Stephen “Stak 5” Jackson and Matt Barnes. Kris J has been making his mark in both the cannabis and fitness industries. Today he released his “Motivational Purposes Only” EP which is executive produced by Half-Tyme Slim. This project is available on all digital streaming platforms and is distributed by indie powerhouse Playas Club Music Group. 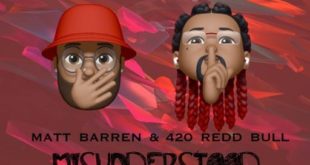 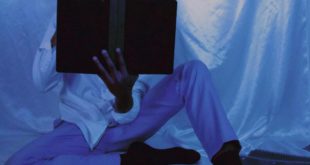