Yetti Boss of Rich Fly Gees is a recording artist from Queens, New York. He is one half of the rap duo- Rich Fly Gees. Recently, he pays homage to credible messengers and notable movers and shakers during a trip to Los Angeles, California. During his trip, he was asked to shoot a music video for a new song called “Wild Way” in “Bompton”, California. The track is produced by One Brikk Worldwide and Psy Jack Beats. The hook is delivered by Wild Hunit’s recording artist Joolz Balla.

Yetti Boss is the cousin of Waka Flocka and appeared on the WEtv’s “Marriage Boot Camp” and is seen receiving some critical advice from his older cousin during the scene on the boat.

Yetti Boss was invited to Inglewood by respected names throughout the culture of hip hop, including BONE – who played himself in the critically acclaimed “Training Day” starring Oscar-winning Denzel Washington. Lil Jon On The Fingazz orchestrated the details for YB’s appearance in the Inglewood area.

One of New York’s premiere deejays, DJ Love Dinero of Da Union DJs says “It’s time, they already got the streets and been grinding for a minute.”

Be sure to connect with YB on all social media and digital music platforms.

FOR FEATURES AND BOOKINGS – tturane@1brikk.com 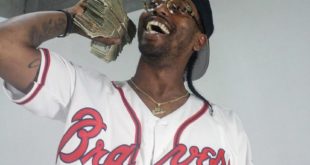 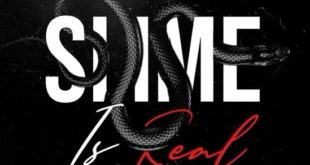 Gafa Gamy releases a short film “The Slime is Real” 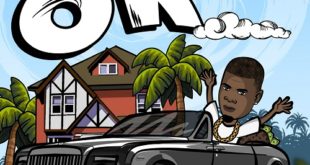 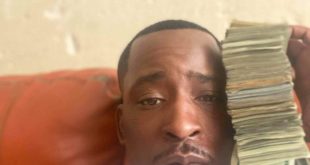 PVM Kevo drops the official video for Street Talk. Take a look at the new …