Meet Trappa Of The Year Blacc Zacc! “I Been Speaking That Trap Shit, I Do This Shit Forreal” #TheProgressReport

Blacc Zacc is a seasoned artist hailing from Columbia, South Carolina and also CEO of a record label, Dirty Money ENT. During an interview with The Progress Report, Blacc Zacc discusses pursuing his rap career since 2009 and has 6 mixtapes to his name.
“I do this shit forreal, houses in different states, new wipes, no flexing.”
After being caught with over 20 pounds and beating the case, Blacc Zacc began to take his career more serious and has been focused ever since. Although he enjoys the independent grind, Blacc Zacc is not opposed to signing with a major label but will not sign for anything less than $300k.
Earlier this year, Blacc Zacc’s single, “100 Bandz” went viral with the help of Young Dolph and online sensation, Ling Ling.
Blacc Zacc hopes to provide a better quality life for his family and will be releasing his seventh project, Dirty World December 17th. 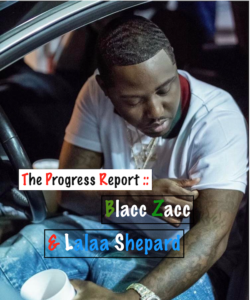 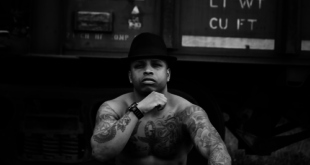 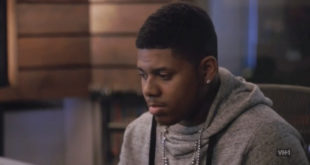 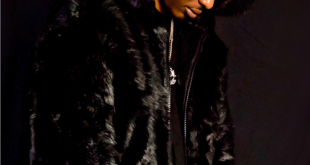 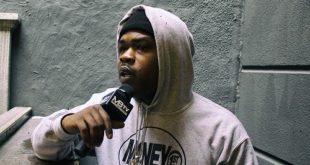