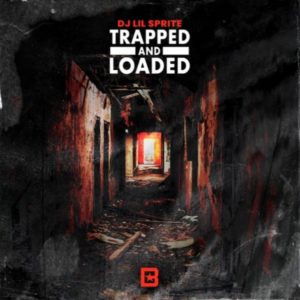 Lil Sprite broke into producer prominence after he produced several tracks for Stunna4Vegas, a frequent collaborator of multi-platinium rapper DaBaby. With the help of Lil Sprite’s production, Stunna 4 Vegas’ album Rich Youngin peaked at #2 on the Billboard 200.

Lil Sprite’s project highlights BEATSTARS recently inked distribution deal that delivers records to every retailer including Tik Tok, Instagram and more. The project is the first of many that we can expect to see from Austin, Texas based company BEATSTARS.