Frost G “Mouf Do” is a tribute to the ladies clearly detailing how much of a soul snatcher he really is! Hailing from the Lone-star state with the #1 single on KOD mixtape 2015, he is a 2X Akademia Music Award winner in 2016 & 2017 for his singles “Street Certified” & “Think about U” ft China Marie & Trae tha Truth. Frost G was nominated for Southern Entertainment’s Internet Hustler of the Year in 2017, he has appeared on just about every hip-hop/blog site in the nation as well as overseas. Frost G continues to win award after award, and accolade after accolade. Frost G “Mouf Do” is the current single he is making waves with make sure you ride the wave and support dope music from the indies!

He shows how with his unique word play, bruising punchlines, catchy metaphors & similes, why Texas…no the world, might have a problem! Frost G “Mouf Do” is now available on MyMixtapez, Spinrilla, and other outlets! Stream and Download Frost G “Mouf Do” today!! 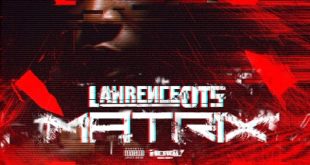 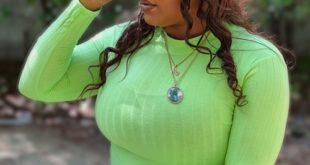 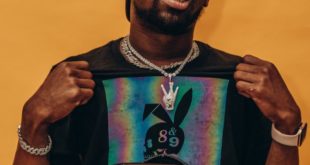