DJ Ghost to appear on “Hey DJ Behind the Mix” @DJGhost1 Popular DJ, DJ Ghost is making major moves and his next biggest announcement is that he’ll be appearing on a major new show.

“Hey, DJ Behind the Mix” will be an all access exclusive with some of the biggest DJ’s in the entertainment business. Currently the official DJ for the Philadelphia 76ers, along with rising rap star Sim Santana, 2019 has been huge for DJ Ghost. Aside from that he is a mixshow DJ on popular Philly radio station Q102.

Being one of the most sought after DJ’s in the tri-state, the Philly bred DJ being on “Behind the Mix” you will see his daily grind, hard work and dedication that propelled his success along with more coming.

Speaking on this new opportunity DJ Ghost explains being featured on “Hey, DJ Behind the Mix”, “I’m super excited for this. It’s really going to show the hard work behind the scenes and what it takes to be on this level.” Nothing is overnight and this business is tough, he states. He continues “Not only that you still have everyday life.”

DJ Ghost also gave some insight on being the Philadelphia 76ers official DJ and working with Q102. “This was major for me to be working with the 76ers, the team has a bright future this season and I’m glad to be on the 1’s and 2’s every night, he said”. As far as Q102, “Radio is always a major outlet and it was always a dream of mine, so with “Hey, DJ Behind the Mix, it will highlight all that”.

Adding to that, he speaks on linking up with Sim Santana he briefly describes “It was just perfect timing and he has so much potential, and so many hit records in store”. Working together we plan on making history and the sky is the limit he explains.

“Hey, DJ Behind the Mix” is a production by Terrance Tykeem, an award winning film producer who has been featured on MSNBC, CNN, The Breakfast Club & Sway in the Morning. 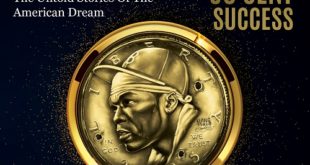 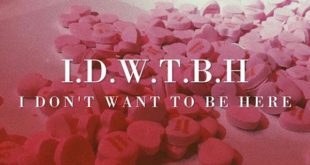 Amsi – I Don’t Want to Be Here 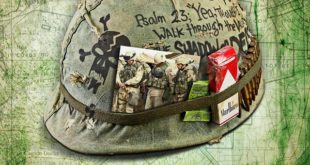 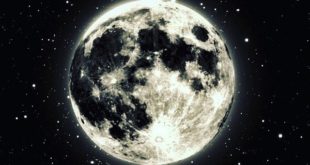 Antonio Blue – Since You’ve Been Gone

#TrackBullysRadio streams live 24/7 & has the dope