Ayta Zed offers album of enlightenment with ‘Monday in the Sky’

MONTREAL, CANADA – Focusing inward will change the world around you for the better.

That’s the message that Montreal-based artist Ayta Zed is bringing with his new album “Monday in the Sky.” With a format that’s out-of-the-norm and genre-breaking, the album is one that Ayta Zed said will be a project that people can listen to as they find footing through life.

“I started out writing poetry and for a long time I’ve kept all my disciplines separate,” he said. “But it all started coming together – the graphic design, painting, theatre, music and poetry – and once it did, it naturally bloomed into this cohesive project. It plays a little differently than what you might normally expect from an album. It’s melodic, but still delivers substantial content. You might find yourself in a trance at times simply because of how organically each songs breathes into the next. It’s difficult to box into a specific sound, genre or idea. The album is presented in an abstract manner to let the listener decide their truths. It’s one of those projects that you listen to as you overcome – whether it’s mental, physical or spiritual health. To know that life is better today than it was yesterday and that the day after holds the potential to be even greater.”

Ayta Zed said the songs on the project deal with a wide range of topics, from love, to mental health, to life-and-death, to destiny, to seeking greatness, to overcoming fears and doubts, and even to world-changing dreams. He describes the sound as alternative R&B that is borderline pop. The hooks are catchy, but the entire album is meant to be enjoyed as one complete experience. Those who have already sampled the album have said that they’re always eager for the next song, and then the next … never wanting it to really end. The through-line follows a person who is trying to understand his or her place in the world and realizing that God isn’t who they imagined. Ultimately, Ayta Zed said, it’s an album about enlightenment.

“It starts with God saving our character from falling out of the sky and over the next 12 songs I’ll essentially show you a universe in 50 minutes.” he said. “Depending on how you feel at the time, it could feel longer or shorter than 50 minutes – and that’s because of how these sounds play with time. The first song contains a combination of sounds meant to lure the listener in.

When successful you’ll quickly find yourself losing track of where the song is going and where it went. Am I on the sixth track or song two?” Ayta Zed has always been an artist, first with poetry but eventually as a graphic designer. By the end of high school he had people asking him to create graphics or artwork. Over the years he has learned how to produce, mix and master his own work. And though there are a couple of collaborations with other artists on this project, the album is a complete work of art that encompasses all of his passions.

To listen to Ayta Zed’s music or to follow him on social media, please visit:
https://www.instagram.com/aytazed/
https://twitter.com/MondayInTheSky
http://smarturl.it/mtnmyd 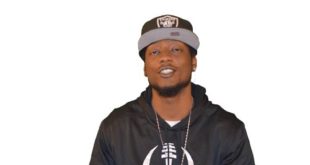 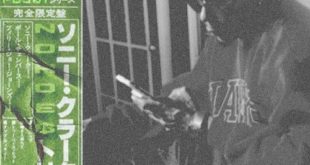 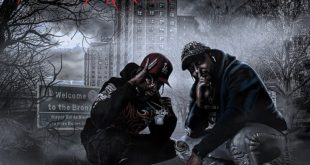 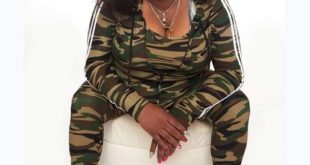