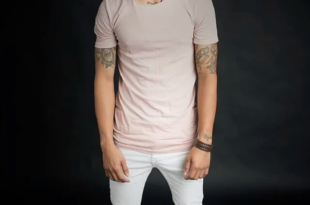 Orlando-based pop king LVNDY releases hot new single ‘Met Me First’ ORLANDO, FL – Joshua Orlando Viera – better known by the stage name LVNDY – is a Bronx-raised musician who is on a mission to live up to the legend of his grandfather, salsa king Landy Nova. Growing up around music his …

END_OF_DOCUMENT_TOKEN_TO_BE_REPLACED 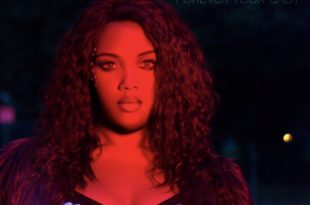 London-born singer/songwriter Joanna goes deep with new EP, single LOS ANGELES, CA – Joanna is a British-born singer and songwriter from South London who made a splash across the pond with an independent album about 10 years ago, and who is just now returning to her music roots. She spent the …

END_OF_DOCUMENT_TOKEN_TO_BE_REPLACED

FeeWee Helms – I’m Over It 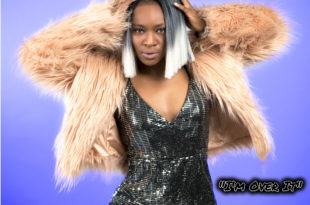 Mocumentary web series ‘FeeWee Helms’ highlights sketch comedy alongside catchy music LOS ANGELES, CA – It’s been many years since “In Living Color” shook the world of entertainment and showed off a new style of improv and sketch comedy. But that drought is over, now that FeeWee Helms is on hand. …

END_OF_DOCUMENT_TOKEN_TO_BE_REPLACED 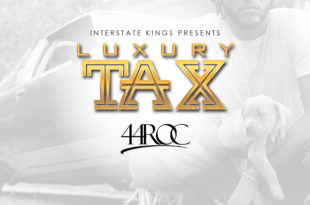 Detroit artist 44 Roc has been making some noise with his new single Luxury Tax. Listen to Luxury Tax below on Spotify you can also Stream on SoundCloud if you don’t have Spotify. Stay in tune wit 44 Roc on Twitter Facebook Instagram and checkout his official site www.interstatekingstv.com.

END_OF_DOCUMENT_TOKEN_TO_BE_REPLACED 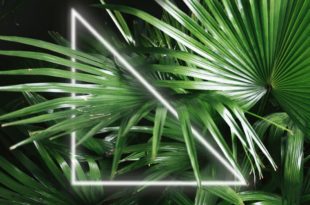 Musical newcomer, Zach Wilson is making his debut with first single, “Home”. With his unique sound and strong lyrics, Zach is sure to capture the attention of those everywhere. Zach is one to watch and will be releasing his highly anticipated EP, Fall of A Man | Rise of A …

END_OF_DOCUMENT_TOKEN_TO_BE_REPLACED 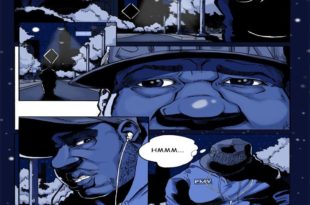 Chicago artist Smoke is Mota has been making noise on the west side of Chicago for some time. He is a part of Problems Make Visionaries (PMV). PMV is a team of individuals who have come together with the common idea to make dope music for the people. Listen to …